The Impact 2021 Results Announced: SAU Among The World's 200 Most Successful Universities İn 3 Fields 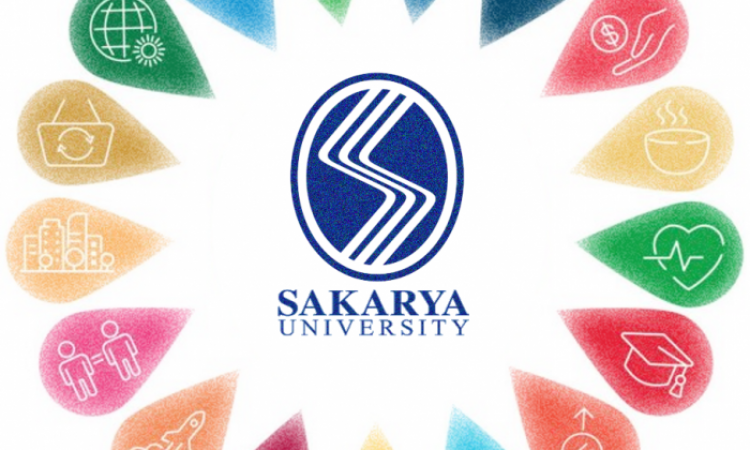 THE IMPACT 2021 RESULTS ANNOUNCED: SAU Among The World's 200 Most Successful Universities in 3 Fields

Times Higher Education, one of the world's most respected higher education rating agencies, announced the Impact Ranking 2021 results. Sakarya University has taken its place among the most successful universities in Turkey with its scientific and social contribution and its efforts for a more sustainable future.

In the ranking, in which 1,154 universities from the world and 52 from Turkey are ranked, Sakarya University was placed in the 101-200 band in the world with its studies in the field of "Clean Water and Sanitation" and ranked first in Turkey.

In the General Ranking of Areas of Influence, in which the performances of higher education institutions are evaluated in line with the '17 Sustainable Development Goals' determined by the United Nations (UN), Sakarya University was placed in the 401-600 band among 1,115 universities with its sustainability activities, and shared the 10th place among Turkish Universities.

SAU, with its activities supporting the targets of "Responsible Production and Consumption" and "Life in Water", placed in the 101-200 band in the world in these two fields, leaving hundreds of universities behind, and placed 2nd in the fields in Turkey. With its efforts contributing to the goal of Sustainable Cities and Communities, Turkey ranked 3rd and 5th in the field of Climate Action.
You can follow Sakarya University's work in the field of sustainability on our website.